Hillary Clinton and DNC is "Corrupt as Hell

Nice terrorist is NAMED as French-Tunisian Mohamed Lahouaiej Bouhlel, 31, who killed 84 including 10 children when he drove truck through crowds for a mile before opening fire on Bastille Day

A terrorist gunman has killed 84 people including at least ten children after he used a 25-tonne lorry to go on a mile-long killing spree by mounting pavements at high speed and ploughing through crowds celebrating Bastille Day in Nice last night.
The killer, a 31-year-old French Tunisian named by local newspaper Nice Matin as Mohamed Lahouaiej Bouhlel, then got out and sprayed fleeing revellers with bullets before being shot dead by police after his 30 minute rampage, which has left 54 children injured alone.
One eyewitness described seeing 'bodies flying like bowling pins' and others 'jammed' under the lorry’s wheels as the horror unfolded at around 10.30pm local time last night.
Heartbroken men and women refused to leave the bodies of their loved ones and the dead remain strewn across the famous Promenade des Anglais today.
At least ten of the victims were children, with young girls and boys lying dead covered in a blankets with their dolls and buggies still next to them. Footage taken at the time of the attack shows bodies piled up in the roads and people running from their lives as they tried to avoid the zig-zagging lorry while paramedics treated the injured and dying in the street.
The truck driver, who was known to police, was said to have shouted 'Allahu Akbar' – God is great in Arabic – before being killed in a clear suicide mission. Pro-ISIS groups have been celebrating the attack, orchestrated to coincide with France's most important national holiday.
A huge cache of guns, grenades and 'larger weapons' and the terrorist's identity papers were later found inside the lorry, which mounted the pavement at approximately 40mph and steered directly towards hundreds of people watching a fireworks display.
ISIS supporters have been celebrating the attack, orchestrated to coincide with France's most important national holiday. The gunman was known to police for crimes of theft and violence, but not intelligence services, a police source said. A suspected accomplice is on the run.
France today declared three days of national mourning after the truck attack - its third major terror attack in 18 months - and President Francois Hollande today pledged to 'hit' ISIS in Syria and Iraq 'even harder' after the devastating attack, saying: 'France is in tears, it is hurting but it is strong and she will be stronger - always stronger than the fanatics who wish to hurt us.' 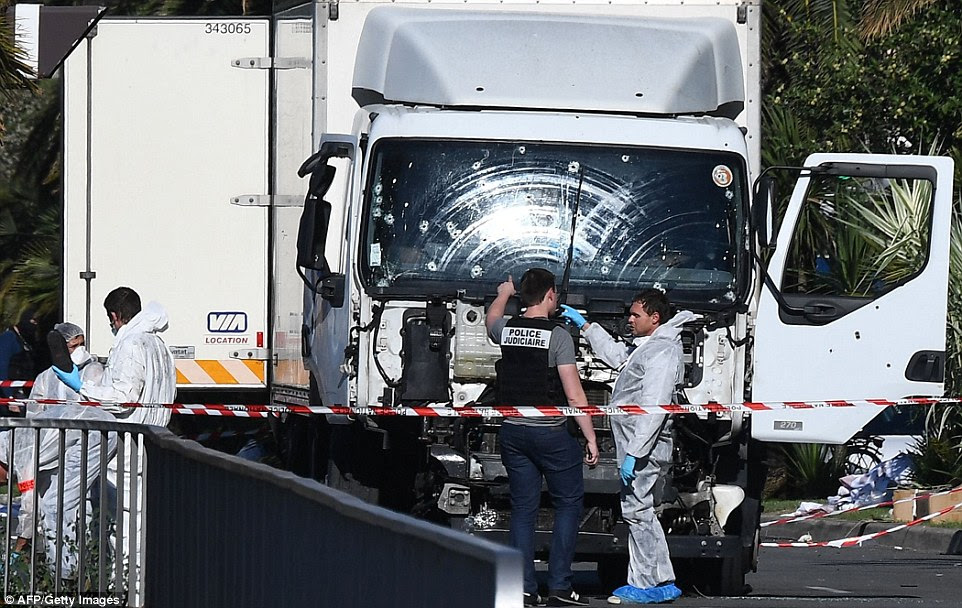 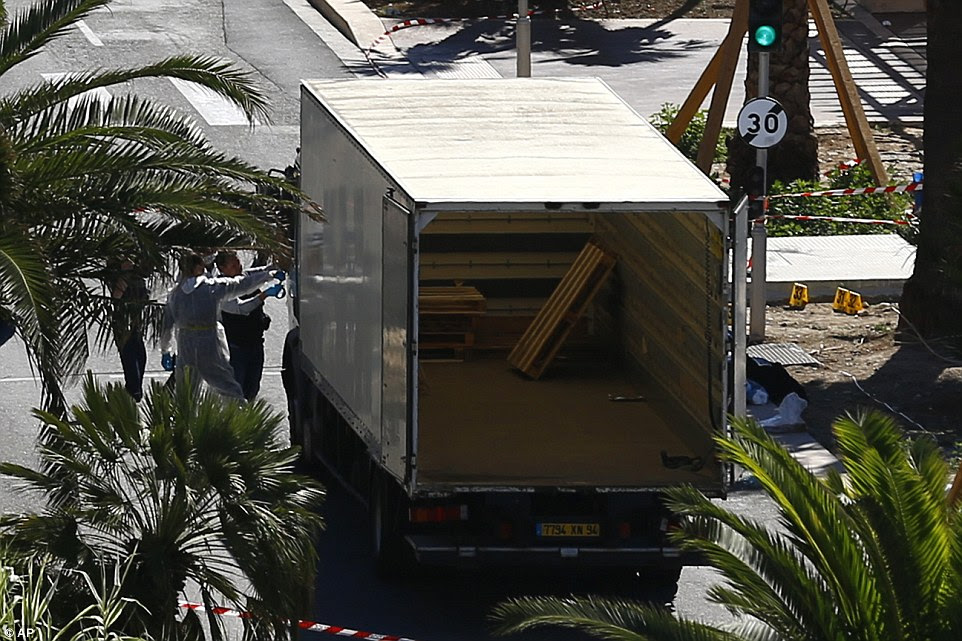 +109
Murder weapon: The key suspect is said to have been parked up for nine hours before carrying out the attack and may have been stopped by police but claimed he was delivering ice cream. In fact the back of his lorry contained many weapons and grenades 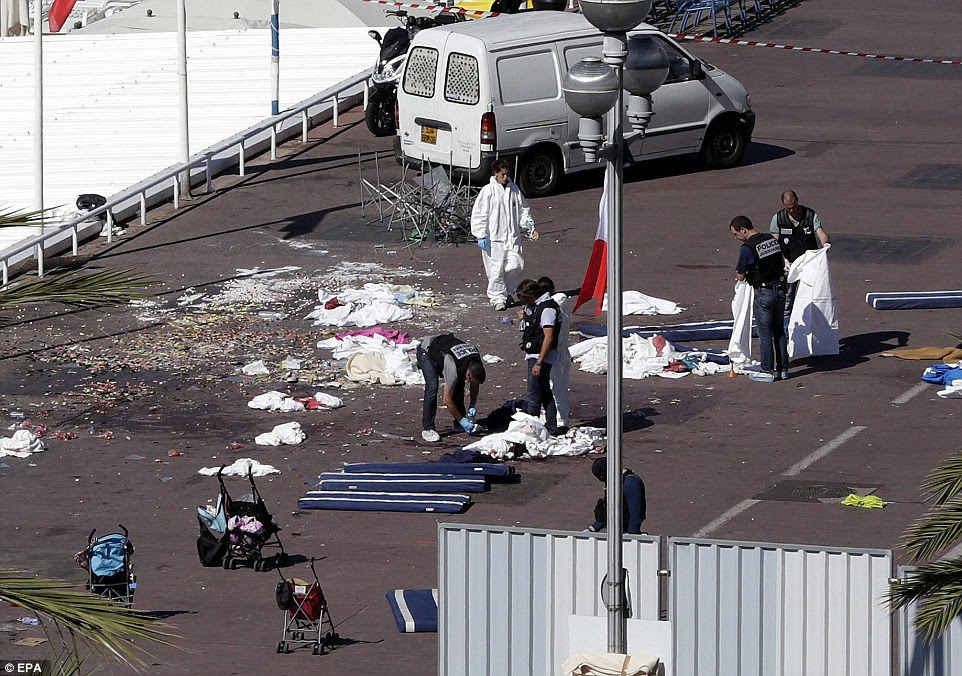 +109
Horrifying: Police and forensics teams inspect bodies in the French sunshine where at least ten died - many of them in buggies left abandoned today 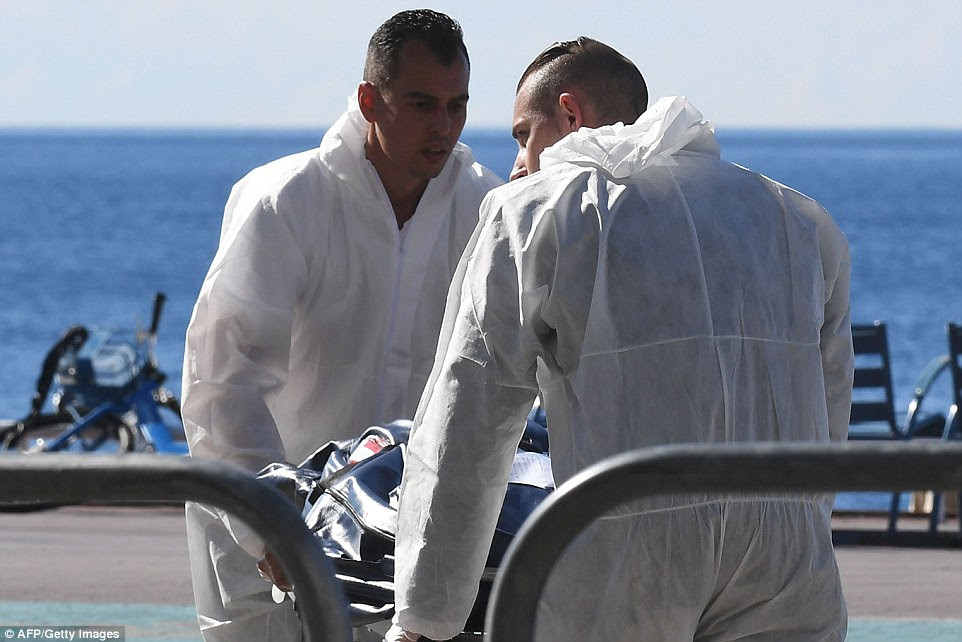 +109
Terror investigation: The French authorities say it is their third terrorist atrocity in 18 months and admit it could take some time to identify all the dead 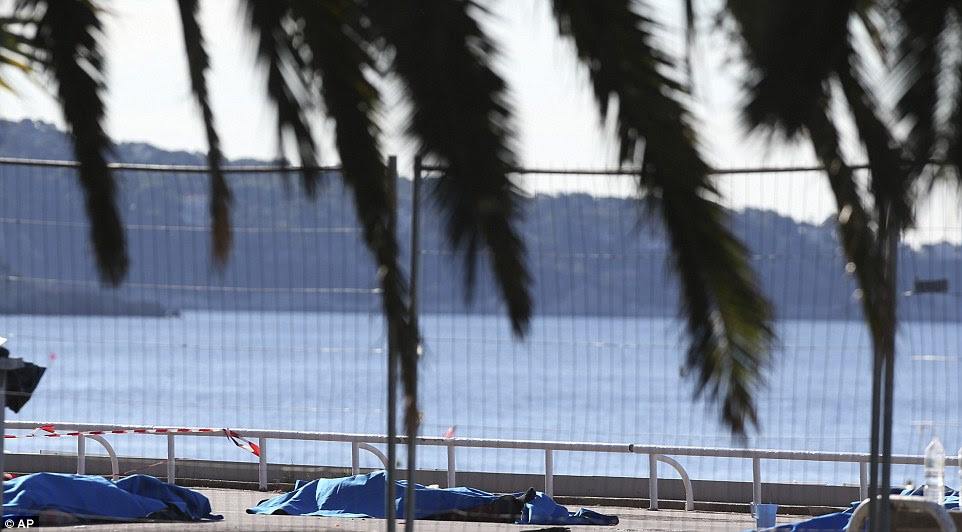 +109
Atrocity: At least a dozen bodies of victims covered by sheets remain at the scene of the terror attack today as the authorities try to identify them 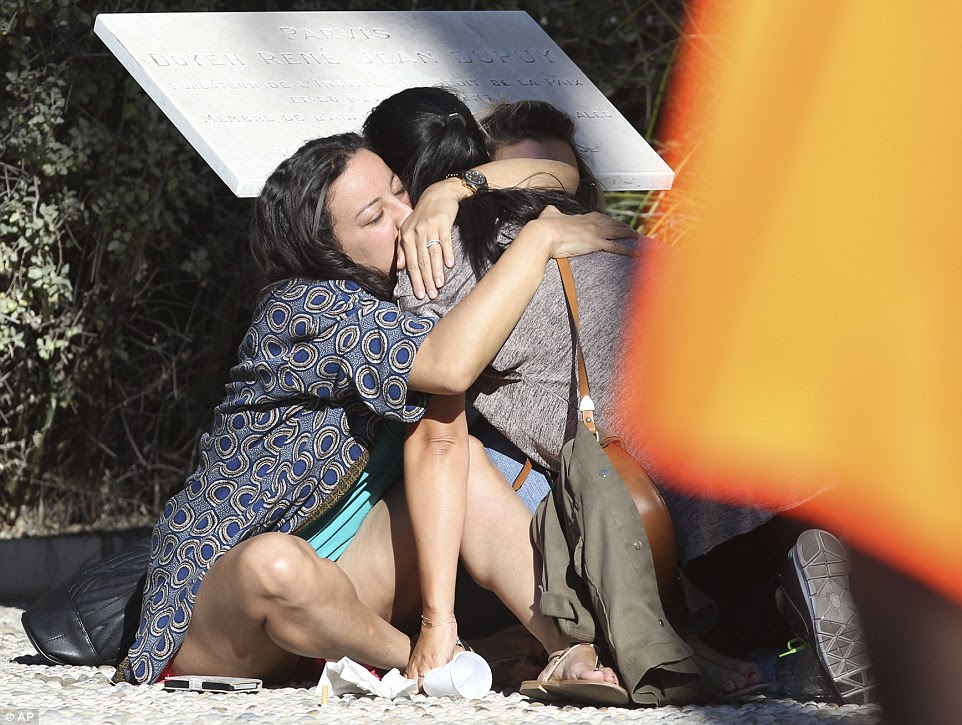 +109
United in grief: Parents of victims embrace each other near the scene of a truck attack in Nice where more than 80 were killed 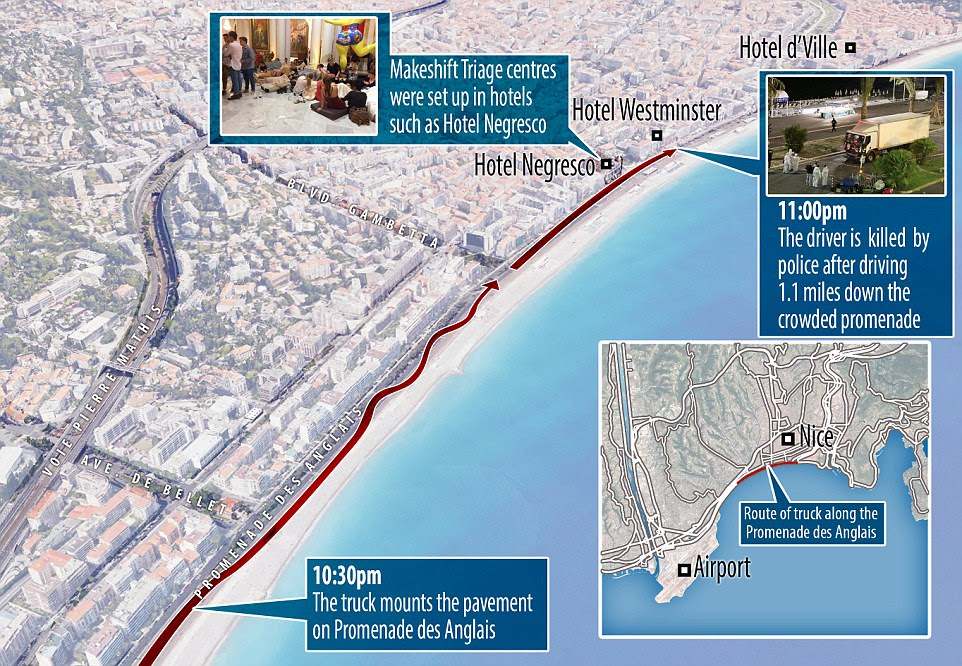 +109
Path of destruction: After spending several hours parked up the killer went on a half hour rampage along the world famous Promenade des Anglais in Nice before he was shot dead by a hero policewoman
The Nice terrorist rented the lorry two days earlier and had been parked on the street for nearly nine hours and even told police he was delivering ice cream before carrying out his deadly attack, according to reports.
The killer, who was previously known to police for violence and theft, is reported to have had assault rifles, a pistol and even a grenade with him in the lorry - but they went undiscovered.
Despite allegedly questioning the driver, police officers in the southern French city did nothing to move him on as he waited to begin the attack.
Reports claim police allowed the killer to stay on the Promenade des Anglais because he told them he was delivering ice cream.
Although heavy duty lorries are normally banned from the roads during national holidays and Sundays, deliveries are often exempted.
Police have now formally identified the attacker as a 31-year-old French-Tunisian man who lived in Nice. They have raided several properties this morning. His family is said to be under police protection.
He was shot dead by a police officer, believed to have been female, after he opened fire into a crowd of fleeing people.
Today the delivery truck, riddled with bullets, remains in the centre of Nice with bodies strewn nearby.
Details of those killed are slowly emerging in the aftermath of the attack.

Hillary Clinton will never be indicted for e-mail scandal "the system is... 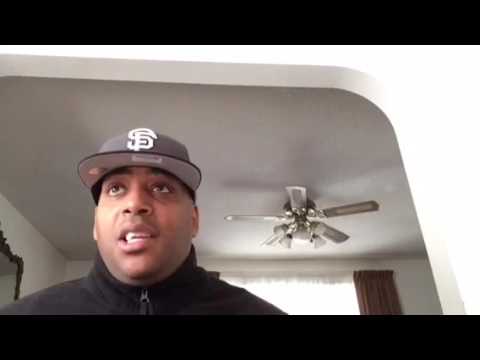